Ascorbic acid is a naturally occurring organic compound with antioxidant properties. It is a white solid, but impure samples can appear yellowish. It dissolves well in water to give mildly acidic solutions. Ascorbic acid is one form ("vitamer") of vitamin C. It was originally called L-hexuronic acid, but, when it was found to have vitamin C activity in animals ("vitamin C" being defined as a vitamin activity, not then a specific substance), the suggestion was made to rename it. The new name, ascorbic acid, is derived from a- (meaning "no") and scorbutus (scurvy), the disease caused by a deficiency of vitamin C. Because it is derived from glucose, many non-human animals are able to produce it, but humans require it as part of their nutrition. Other vertebrates which lack the ability to produce ascorbic acid include some primates, guinea pigs, teleost fishes, bats, and some birds, all of which require it as a dietary micronutrient (that is, in vitamin form). 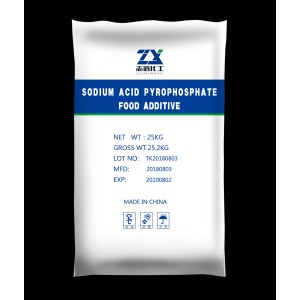 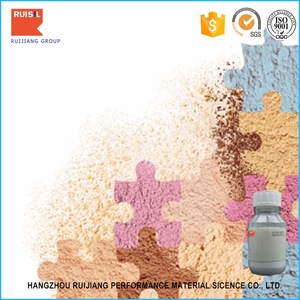 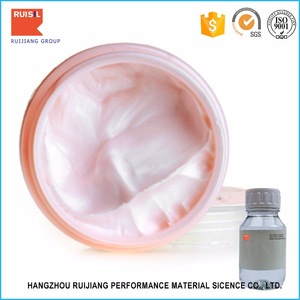 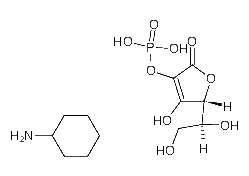 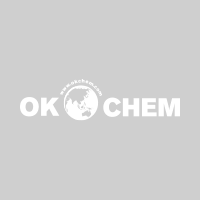 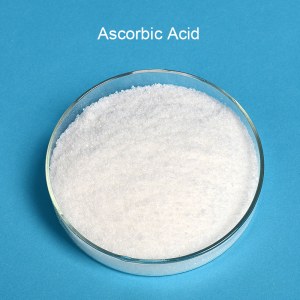